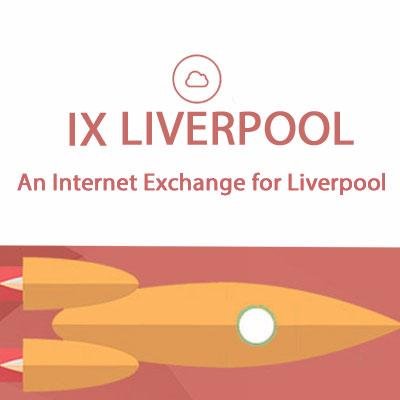 Internet speed boost developments are often welcomed by many different groups. From end users, who benefits from increased download and web browsing speeds, to businesses and business groups, who benefits from being able to serve content to their customers faster and without bottlenecks, an internet speed boost can make a tangible difference to people’s online lives.

One of the latest UK region to gain a well overdue internet speed boost is Merseyside, thanks to a collaboration between IX Liverpool and Baltic Broadband. This new development has seen a new 10GB internet connection in the Baltic Triangle area of Liverpool, providing a great boost for local companies, content delivery networks and ISPs serving the area.

Local businessman Prof. Matt Wilson and Chair of IX Liverpool and says of the development, ”we’ve been concerned for some time about top quality connectivity in the Liverpool City Region and so we’ve decided to do something about it. We haven’t received a penny of public money from the Government or the EU but we’ve had great support from the digital business community and we’re going from strength to strength.”

“Hopefully we can help to attract more digital companies to come to Merseyside and create more jobs and investment in our future. The Liverpool Internet Exchange, which is based in the Baltic Triangle, can’t exist without the support of commercial providers like Baltic Broadband and other Internet Service Providers who work together to make the internet better for everyone.”

“Already, lots of businesses have been in touch and it’d be great to hear from more – we’re always ready to listen and we need as many ambitious and forward-thinking entrepreneurs as possible to get in touch so that the momentum continues. You don’t need to be part of the Baltic Triangle either to take advantage of this new opportunity.”