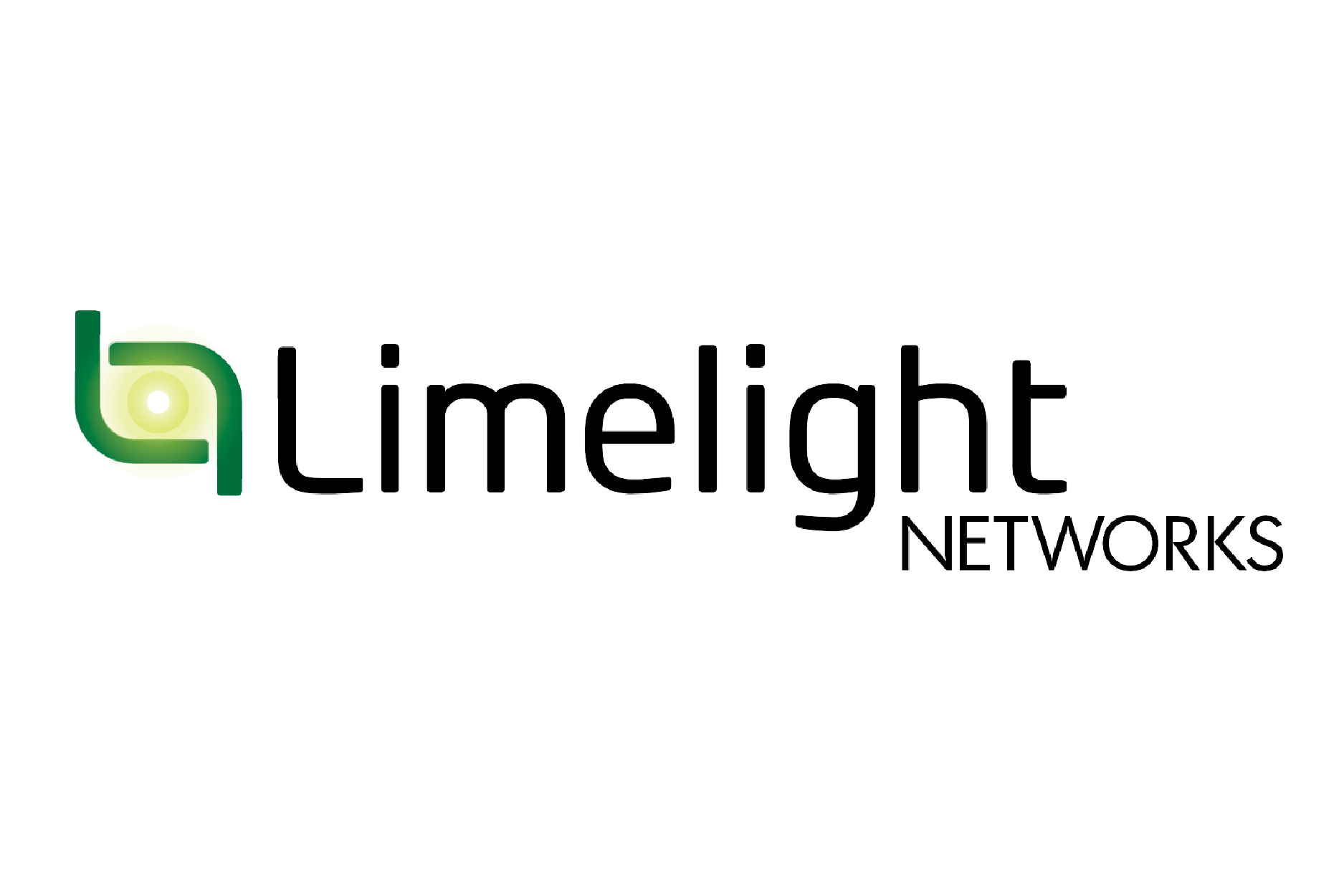 Content delivery network traffic has been growing massively in the past decade. As more and more people have gained access to the internet, especially in the developing world such as Asia and Latin America, the strain on global networks has increased dramatically. Add to this the fact that much of this growth has been driven by mobile devices accessing the web via low bandwidth high latency mobile networks, and you can see when CDNs have thrived.

One of the largest content delivery network providers is Limelight Networks. This month they announced that they have set a new record for the amount of content delivery network traffic served in a month. They delivered 21% more traffic in December 2017 when compared to November 2017, their previous record month. It is believe this was down to a number of new large clients using Limelight Networks to power their online presence in the run up to the important holiday season.

Even though this record was achieved, Limelight managed to record a record low number of support tickets, suggesting their infrastructure is more than capable of dealing with the massive demand.

“We’re very pleased with the multidimensional improvements in our performance, functionality and efficiency. Those improvements were the underpinning of our success in efficiently serving record-breaking traffic,” said Dan Carney, Senior Vice President of Operations at Limelight. “Given our global reach, connectivity, secure and private interconnection, and connectivity to last mile providers, we’re more than a Content Delivery Network. Our capabilities are introducing us to new opportunities in the edge computing space. We look forward to continuing to serve our customers who trust Limelight to solve increasingly challenging business problems.”