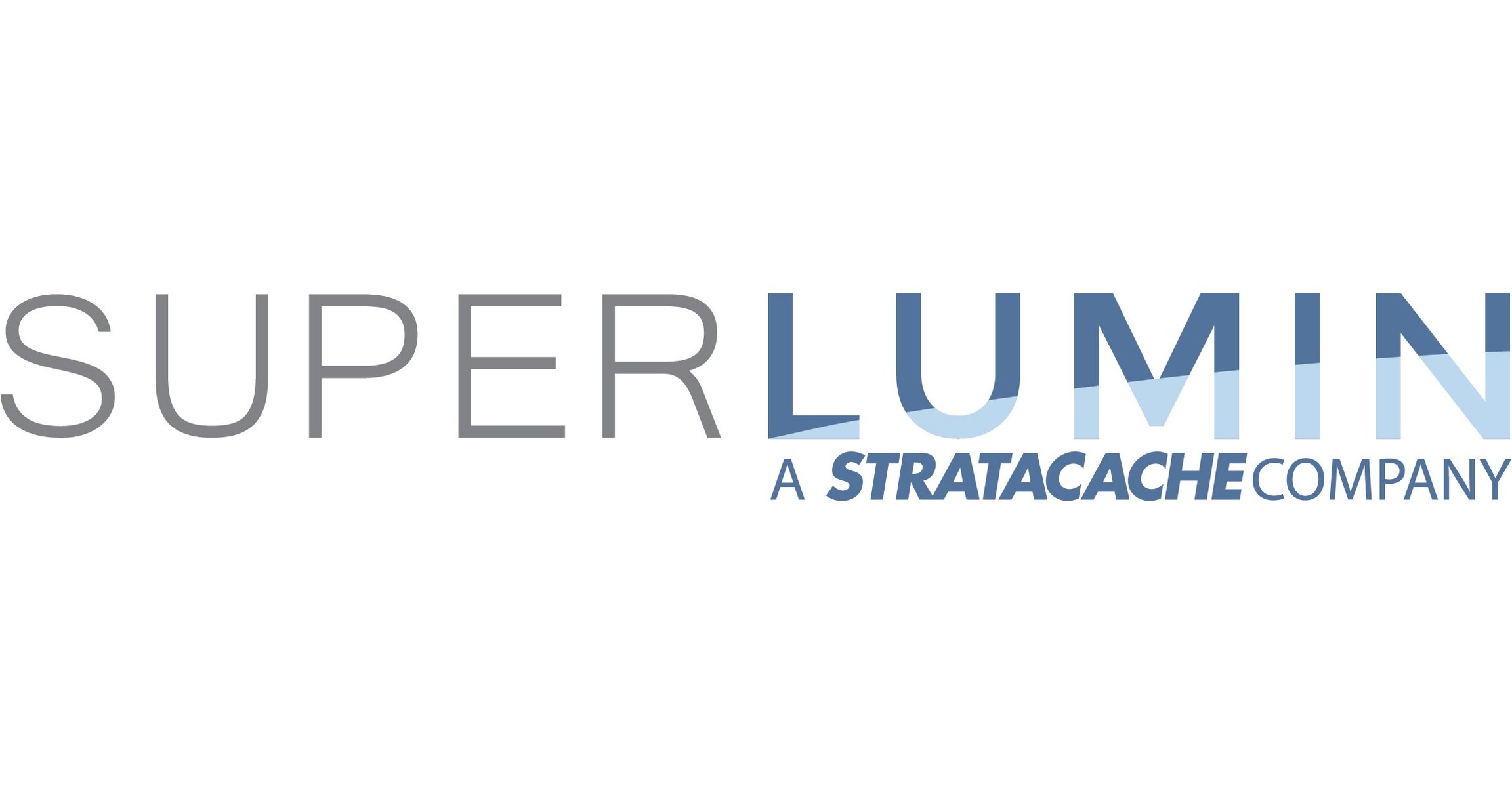 CDN caching works by intelligently caching the files of a website to content delivery network points of presence (PoPs) all around the world. By caching files to these distributed PoPs, which are usually located in internet traffic hotspots in globally important regions with high levels of internet use, end users are routed to the points of presence geographically closest to them. The end results of this is that files are delivered more quickly as bandwidth is increased and latency reduce.

Because of this, CDN caching is highly important. As such, any new developments in CDN caching technology are highly welcomed.

The latest CDN caching improvements to be announced come from SuperLumin. They have updated their NitroCast caching services to version 4.1, providing enhancements for performance and scalability.

This new version builds on HHTPS caching and comes with many other new improvements for all video delivery methods including streaming, progressive downloading and adaptive streaming. It also improves live streaming, drastically reducing bandwidth consumption by having one connection to retrieve the live stream and multiplexing that stream to thousands of local devices inside the local network. NitroCast 4.1 is available on small footprint micro-servers to 4U servers which are capable of caching hundreds of terabytes.

“SuperLumin’s NitroCast software has been designed and implemented from the ground up with performance and scalability in mind, and is optimized for video caching of both secure and non-secure sites. Our users will see an immediate impact in the quality of the experience with accelerated response times and more devices accessing content simultaneously, without slowing down the network,” said Hashem Ebrahimi, co-founder and SVP sales engineering at SuperLumin.